Cervical cancer is a malignancy of the cervix. All over the globe, it is the second most common cancer in women. Scientists are studying cervical cancer to find out more about how it develops and they are looking at better ways to detect and treat it.

Cervical cancer sets in when cells in the cervix begin to grow uncontrollably forming a mass of extra tissue called a tumor. Malignant tumors are cancer cells and can invade and damage adjacent tissues and organs. Cancer cells can also break away from a malignant tumor and enter the lymphatic system or the bloodstream. This is how cervical cancer spreads to other parts of the body such as nearby lymph nodes, the rectum, the bladder, the bones of the spine, and the lungs. Spreading of the cancer is a process.

Cancer of the cervix is different from cancer that begins in other parts of the uterus and requires different treatment. Most cervical cancers are squamous cell carcinomas. Squamous cells are thin, flat cells that form the surface of the cervix. The second most common form is adenocarcinoma which comes from cells that make up glands in the cervix.

Symptoms of the disease may not appear during the early stages of the cancer that is why it is important to have screening Pap tests. When the tumor grows in size, it produces a variety of symptoms including abnormal bleeding (including bleeding after sexual intercourse, in between periods, heavier/longer lasting menstrual bleeding, or bleeding after menopause), abnormal vaginal discharge (may be foul-smelling), pelvic or back pain, pain on urination, blood in the stool or urine. Although having these symptoms may not mean that you have cervical cancer, it is always best to consult with your doctor once you experience any of these problems. If cervical cancer is detected early, it can be treated without impairing fertility. 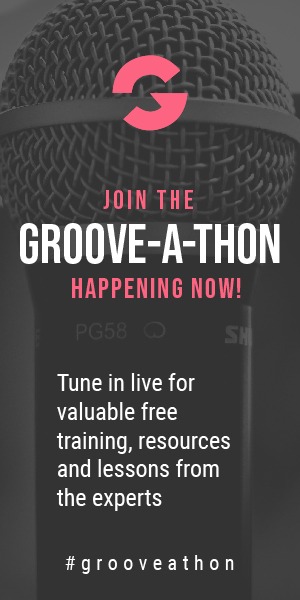